Update Wall Cover
Like our CCC FB page
Update your FB profile photo
Share our CCC8 Poster
Participating Organizations
Your company, NGO, sports group, college not yet listed below? Contact your CSR/Representative and ask them to sign up here 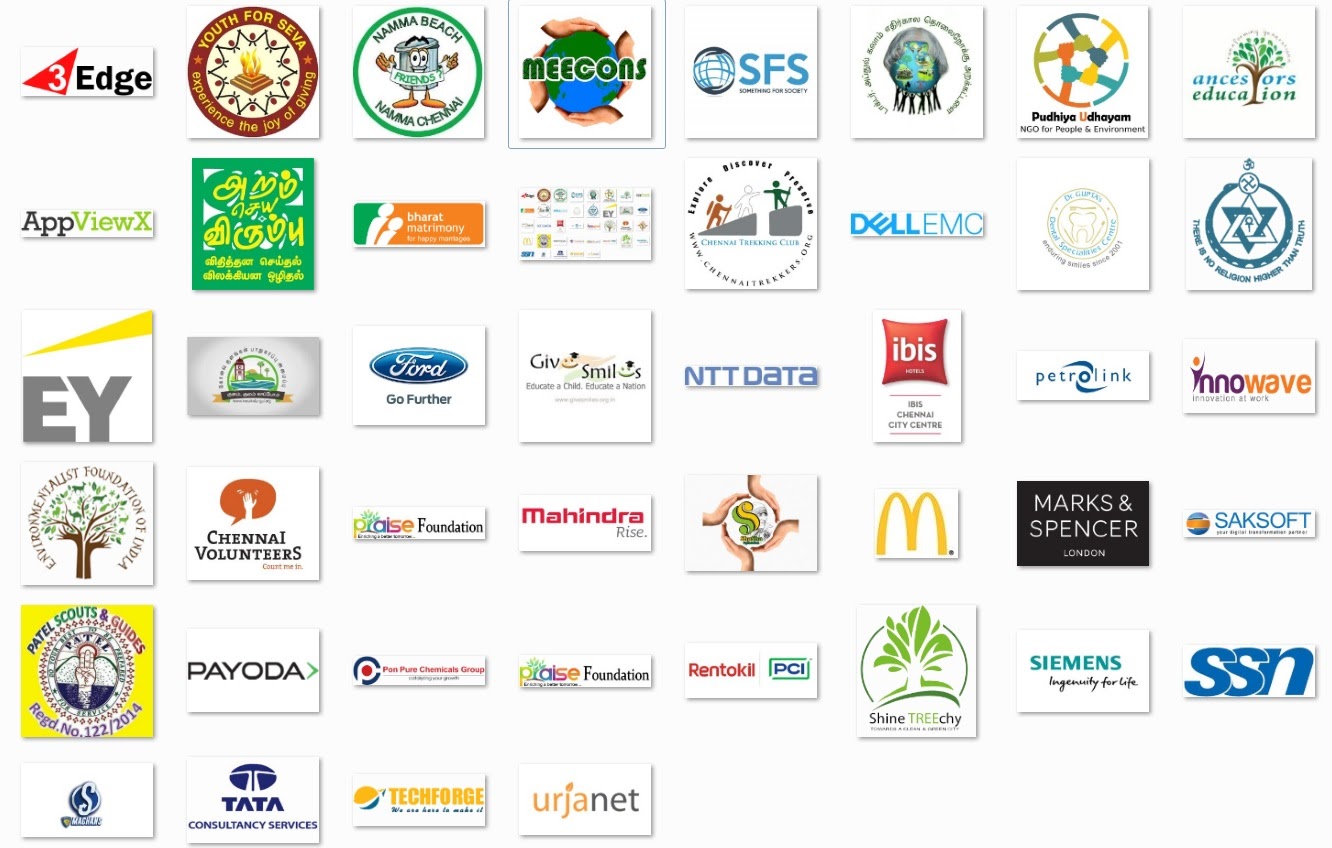 Additionally 500 individual volunteers joined the green army. Why are you still standing on the sidelines? Join us!
Participating Cities
Various regional environmental NGOs across 10 major cities in South India are joining hands with CTC under the umbrella mission India Clean Sweep. 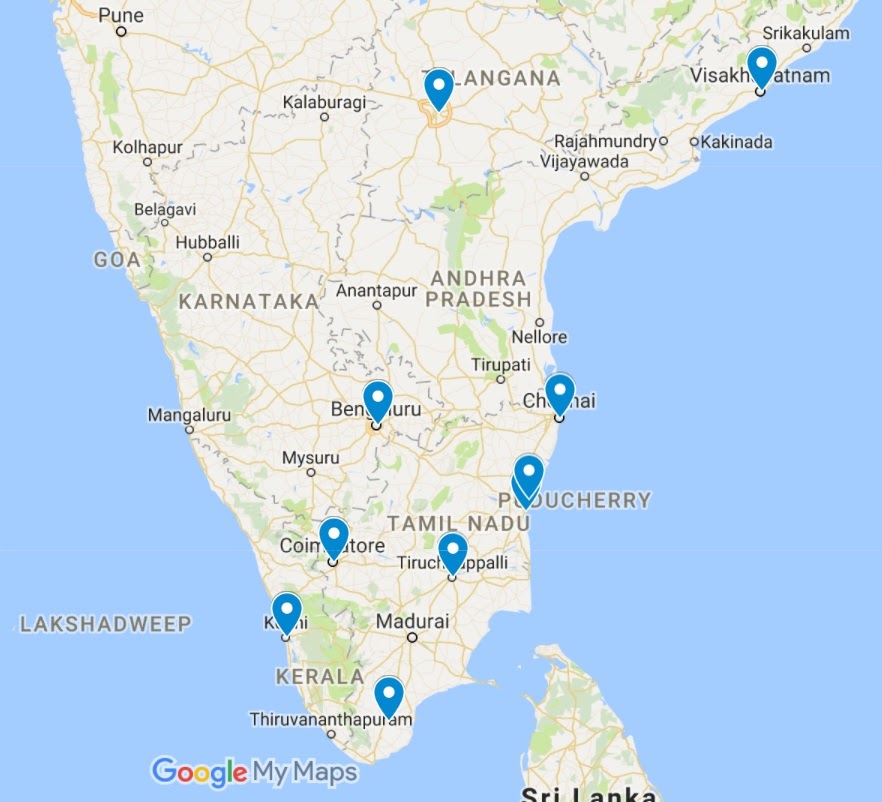 Event Partners
As in previous years The Hindu is teaming up with Chennai Trekking Club to reach out our message to the public. Tune in to Radio Mirchi, the official Radio Partner of Chennai Coastal Cleanup 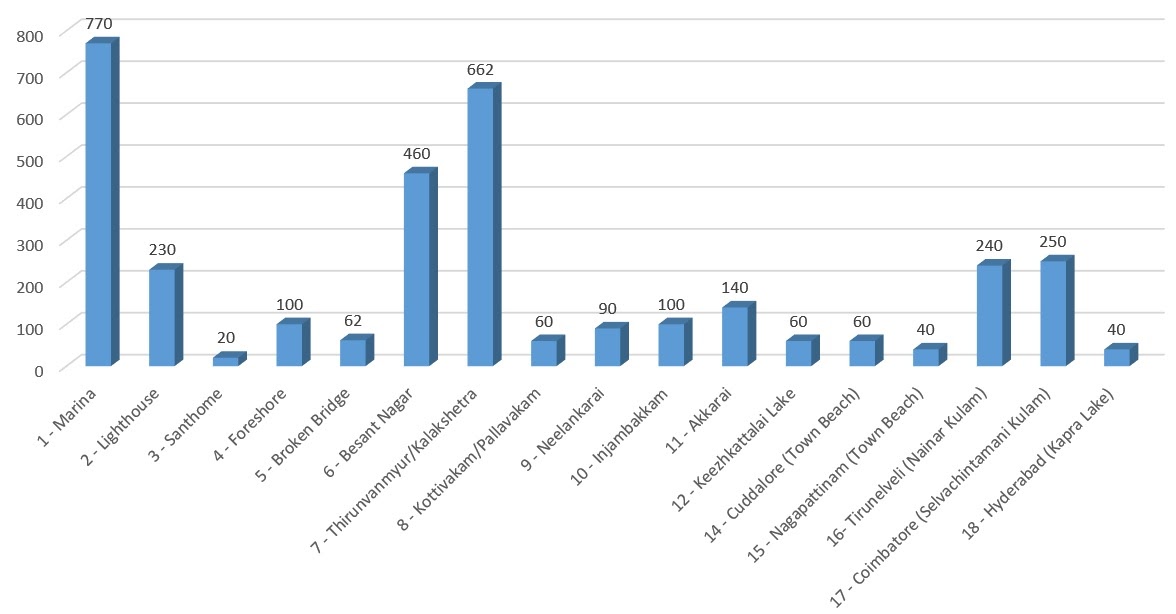 Team CCC started surveying 20km of Chennai’s shoreline to assess the amount of garbage at each of the zones and allocate volunteers accordingly. Last year 50 tonnes of garbages were collected and segregated in recyclable / non-recyclable waste 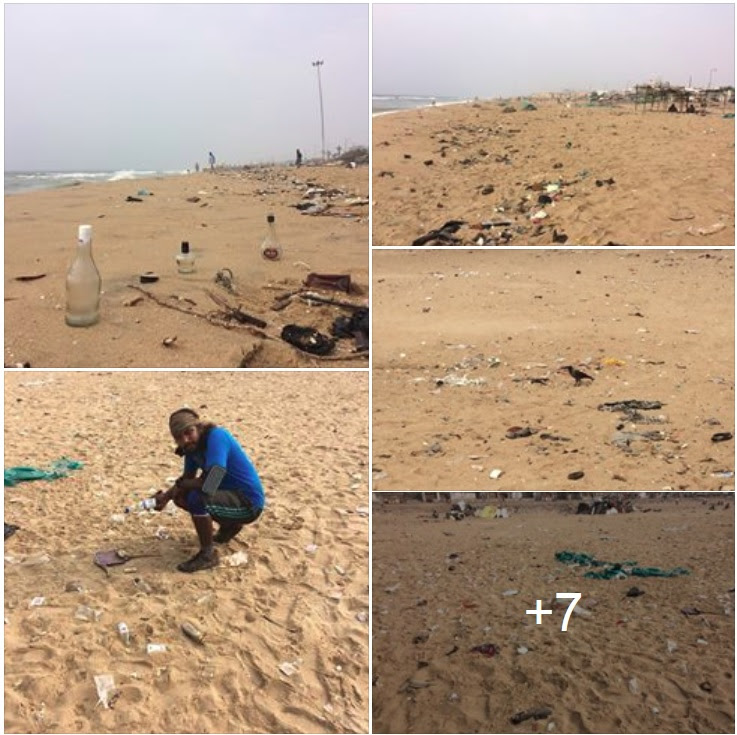 Sponsors
We thank Matrimoni.com and Mphasis for partnering with Chennai Coastal Cleanup as Sponsor: 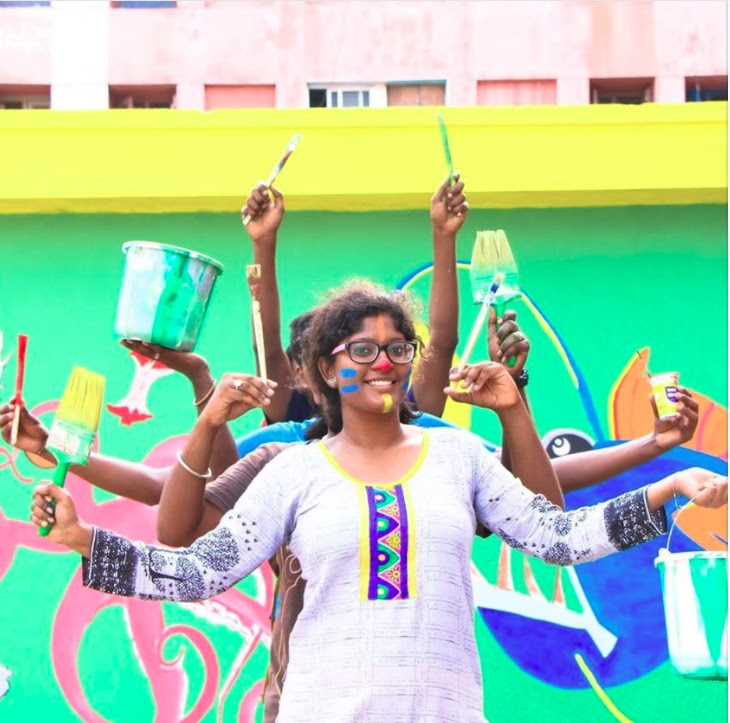 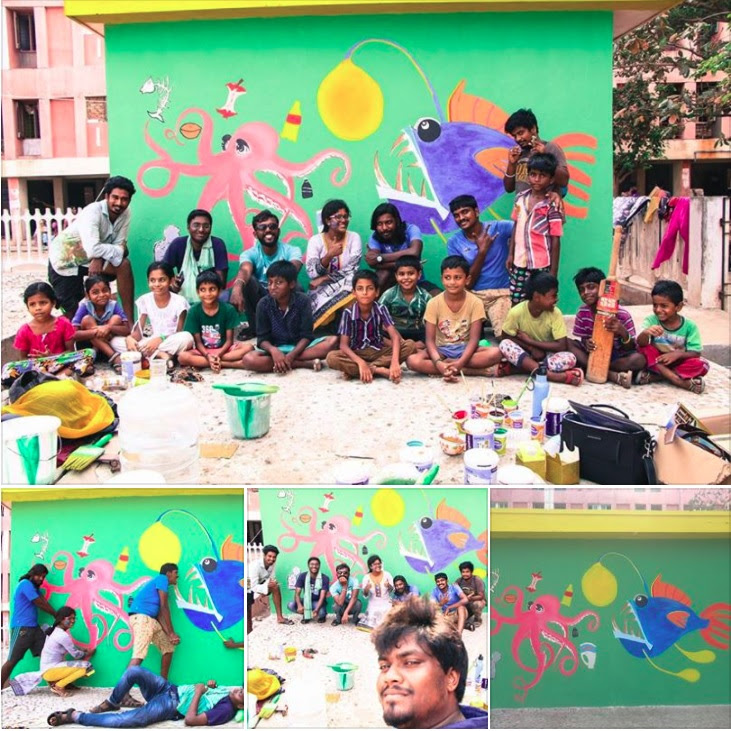 Various creative designs are being conceived to carry our message of sustainability to the general public through various walls in the city: 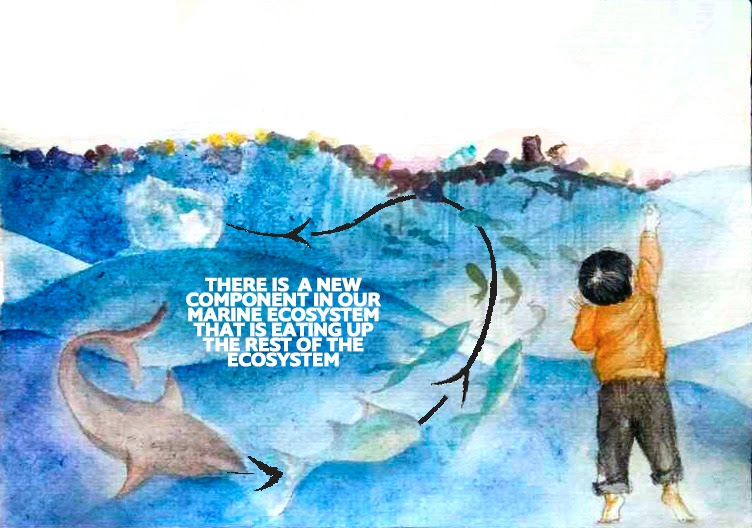 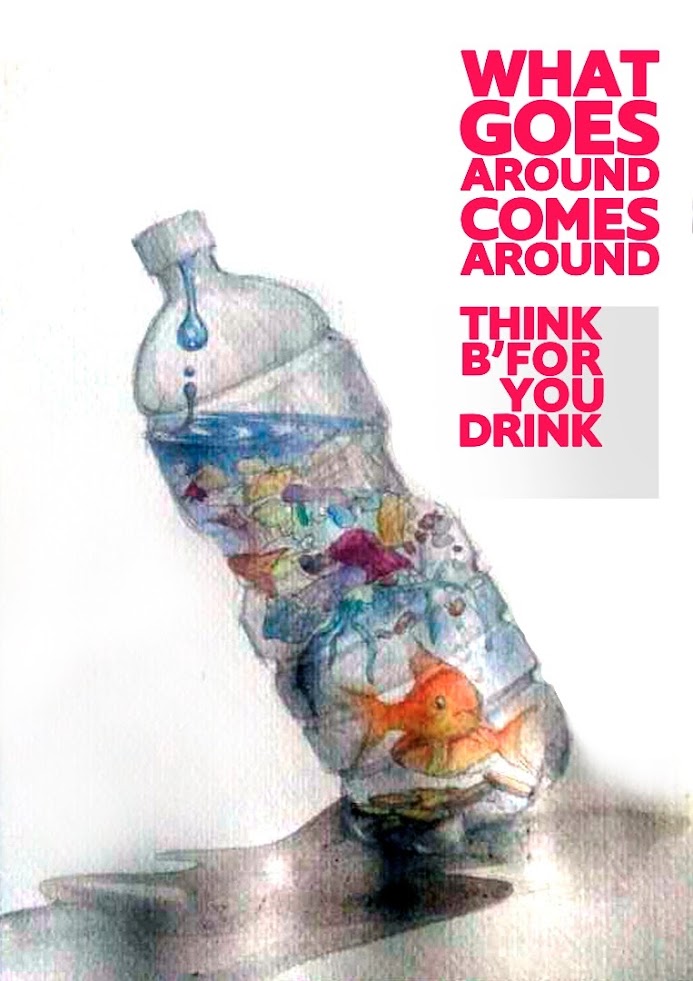 Running for CCC
The Chennai Coastal Cleanup Green Wave is sweeping across the city’s running community! Join us as we run along with the numerous chapters of the Chennai Runners and Dream Runners to spread the message of Environmental Sustainability to #ReducePlastics #SegregateWaste #Recycle#Compost. Thanks to the Tambaram Thunderbolts, Mogappair Fitness Circle, Porur Racers, T Nagar Trendsetters for hosting team CCC this week. 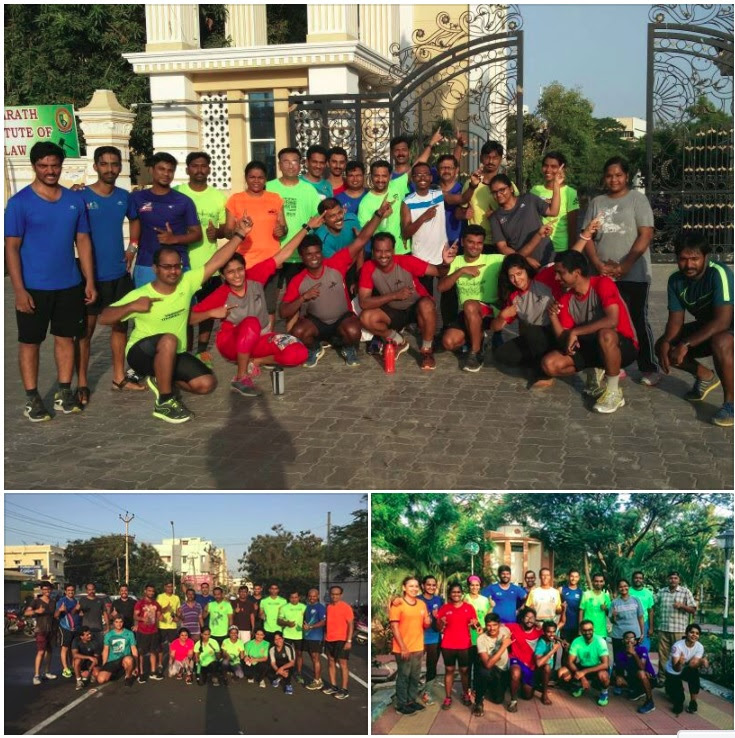 Cycling for CCC
Green momentum spreading out everywhere Team Chennai Coastal Cleanup rode with the Mongrels & WCCG cycling groups and we had a good interactive session at the end of road race by Madras Racing Circuit about effects of one time use plastics and the need to start Reduce / Reuse / Recycle our waste to save our planet from garbage footprint. Briefing about the Chennai Coastal Cleanup 8 by Chennai Trekking Club scheduled on 18th June 2017.

No Plastic Challenge- Not just a challenge, but a lifestyle
The Social Media are flooded by selfies of numerable green warriors who show creative ways to eliminate the use of Single Use plastics in our daily lives in order to significantly reduce our garbage footprint. Are you ready to join them? 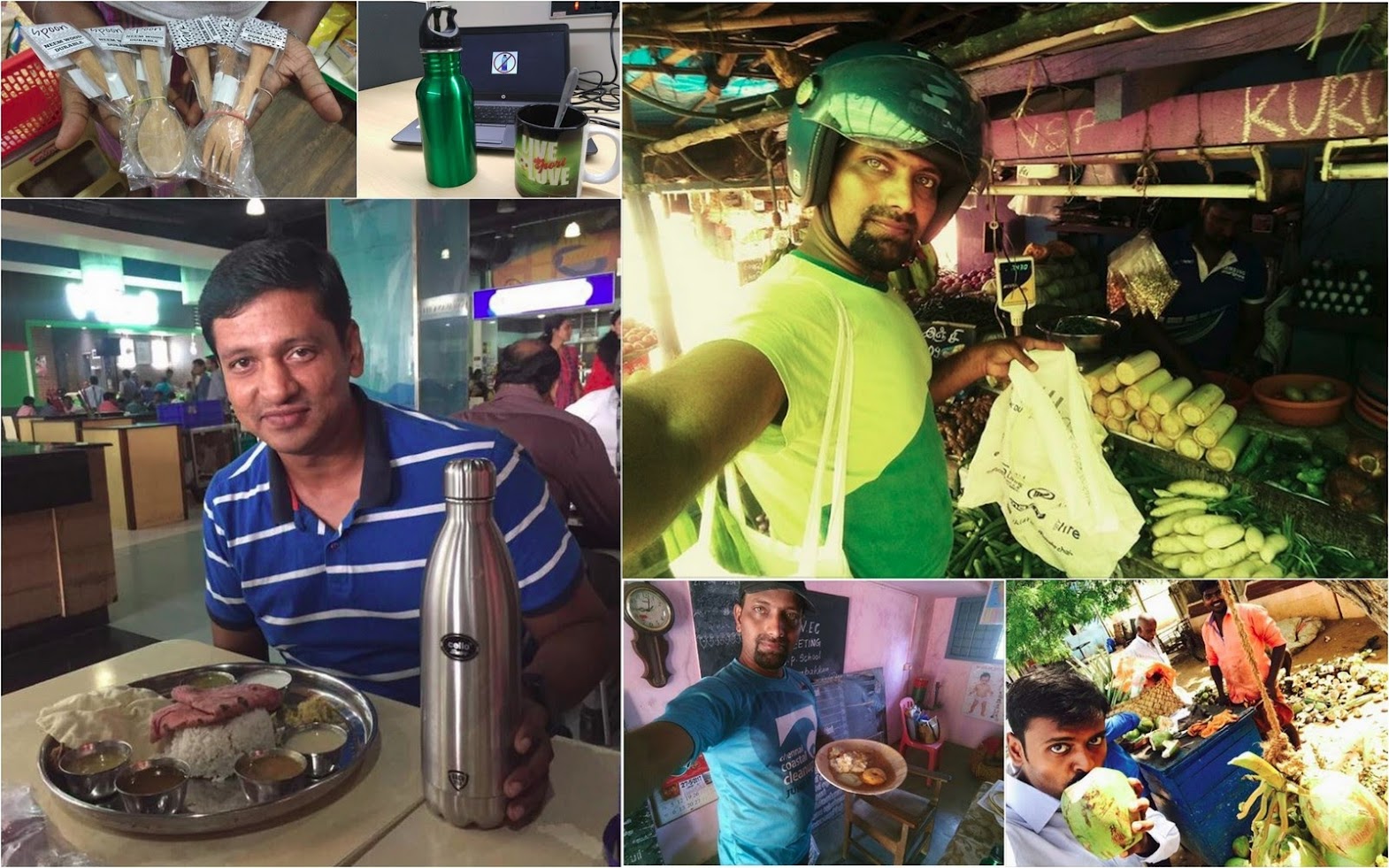 Plastic, is the biggest foe. No matter how we try to eliminate it, it rears its ugly head in every size, shape and form possible. Its a very difficult task to avoid it completely from our lives, but we can definitely be less dependant on it, show that we are not slaves to it.
The No Plastic Challenge from CTC, as part of Chennai Coastal Cleanup, is an excellent opportunity for anyone to get started on an earth and environment conscious journey and discover more about how to make one’s life a little less plastic-y.
As for me, I take up the no plastic motto quite seriously (sometimes fanatically) in my everyday life. Like the title of this note, to me, its not only a challenge of 5 days but a lifestyle that my family and I have been following for the past many years (in fact, we were segregating plastics, recycling and composting even before my stint at CTC began).And through this note (maybe a bit long but bear with me!), I’d like to share some of the things I have been doing at home and outside, to make my world a cleaner, greener one.
As always – REDUCE, REUSE AND RECYCLE.

Read More
Engaging Communities
Our volunteers continued their tireless efforts to restore the banks of the Adyar Poonga as part of #MissionGreenSrinivasapuram – a project to implement source segregation among the 20 thousand residents in order to create a 2nd zero-waste community along our coastline:

Around 200+ Kolams captured !!! Sharing some here

Not only it made the whole Srinivasapuram clean & colorful !!! It made the every shy residents to step out of their homes to interact with us 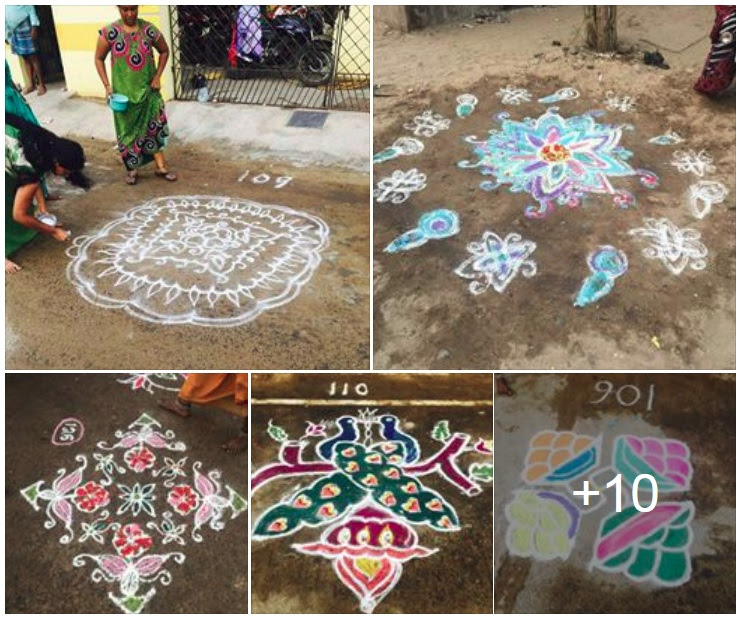 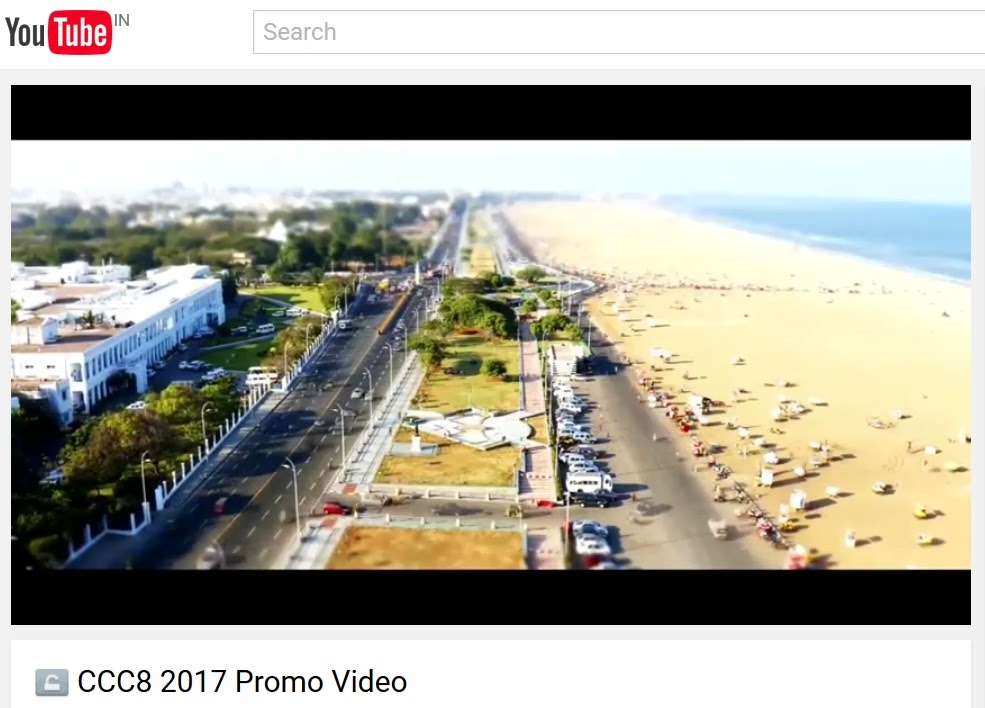 Be a part of the SOLUTION not a part of the POLLUTION.
Every bit of Plastic ever made still exist somewhere !
#saynotoplastics
#cleanthecoast
#stopgarbageoverload
#ccc8
Let’s take up this challenge and go green! 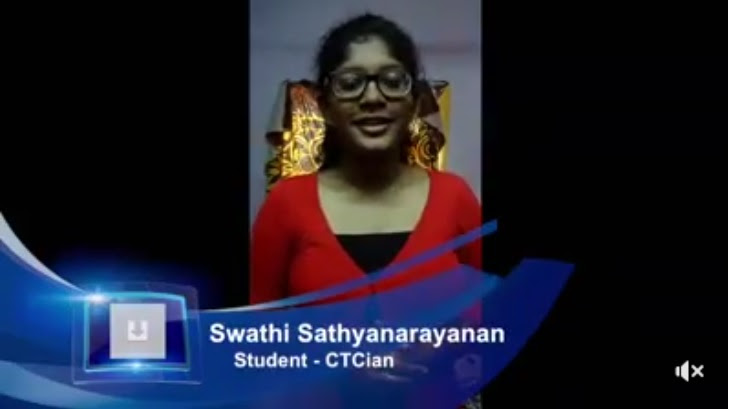 Awareness Ride for CCC8 – June 11
200 cycling enthusiasts signed up for our Awareness Fun Cycle Ride to Kelambakkam on Sunday June 11th. Why are you still missing?

In The News – The Hindu

A sad reality that the modern technology and the education system has taught you only to make money. 220 deer deaths has been recorded at the IIT Madras campus due to huge quantity of plastic in the waste.
#AvoidPlastichttp://www.thehindu.com/news/national/tamil-nadu/220-deer-8-blackbucks-died-on-campus-in-2-years-iitm/article18526335.ece
Team CCC
Mission Chennai Coastal Cleanup/8 in full swing! Our core volunteer team keeps syncing up every Wednesday at ePagemaker to drive various awareness initiatives running up to June 18th sensitizing the public on the impact of our growing garbage footprint on the environment.
#ChennaiCoastalCleanup #CCC8